Under this theme, we take on the larger Alpine rivers. Following the Isar from its wild and romantic origin in the middle of the Karwendel to Munich and beyond. Along the Drava from South Tyrolean Dobbiaco through East Tyrol and Carinthia to Slovenia. Or along the Inn, which rises in the Swiss Upper Engadine and makes its way through the whole of Tyrol to Passau in Bavaria.

Something very special is the Tagliamento, Europe’s last great wild river, which we follow from its source south of the Tre Cime di Lavaredo to Lignano Sabbiadoro on the Adriatic Sea.

Mostly flat and slightly downhill following the course of the river, the paths are technically not difficult and are also easy to ride with a touring bike.

And so we will head for enchanting, upscale hotels in the valley floors, with gourmet cuisine or local specialties, wellness or even pool. And we can take time for sightseeing and also encounters with locals and their crafts.

If this tour topic appeals to you, you can already reserve my availability for your planned travel period – without obligation.

In the blog posts under News, you might find one or the other specific example tour. Stored in the category “Tour reports”. 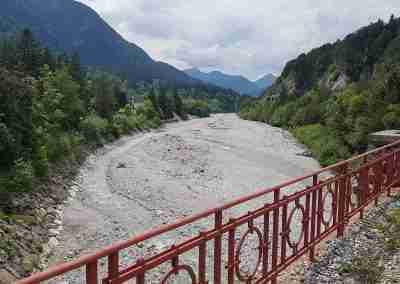 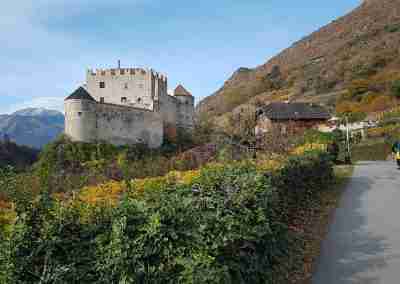 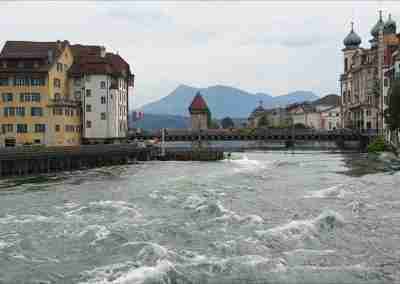 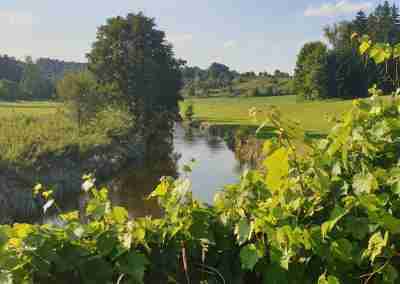 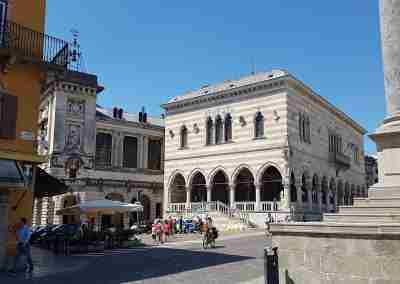 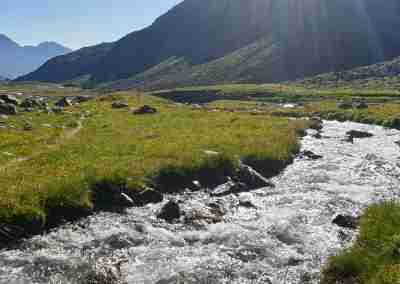 We use cookies to provide you with the best possible experience on our website. You consent to the use of such technologies by clicking the "Accept All" button. By closing this notice, you will continue without consenting.

This website uses cookies so that we can provide you with the best user experience possible. Cookie information is stored in your browser and performs functions such as recognising you when you return to our website and helping our team to understand which sections of the website you find most interesting and useful.

Strictly Necessary Cookie should be enabled at all times so that we can save your preferences for cookie settings.

If you disable this cookie, we will not be able to save your preferences. This means that every time you visit this website you will need to enable or disable cookies again.

Please enable Strictly Necessary Cookies first so that we can save your preferences!